Is eating too much salt really harmful? Mainstream medical advice and routine doctor visits may have convinced you that this is a definite yes, but the science is far from uniform. So why isn’t this reflected in common clinical practice?

The salt debate does more than ask about how much salt there is; It goes right to the heart of an issue that is little debated: Much of the medical information we receive is not based on scientific consensus, despite the precise and precise tone in the wording of key voices, including our doctors.

We’ve all received the message that we eat “too much” salt and that too much salt is a bad thing. Doctors, dietitians and health organizations have long warned that consuming too much sodium can impair kidney function, raise blood pressure, increase the risk of cardiovascular disease and even impair sleep quality.

Recognizing that processed foods are an important source of sodium for most people, the U.S. Food and Drug Administration (FDA) announced a new plan in October 2021 to encourage packaged food manufacturers to reduce added salt in their products. The FDA has set a new target for an average salt intake of 3,000 milligrams per day; that’s a 12 percent decrease from the American average of about 3,400 milligrams per day.

New research in animals reveals that excess salt can affect the mind as well as the body. According to some research, too much salt can raise stress levels, which can affect behavior (at least in mice).

A recent study conducted at the University of Edinburgh in Scotland and published this month in the journal Cardiovascular Research found that a diet high in salt in mice increased stress hormones in the body.

“We know that eating too much salt damages our heart, blood vessels, and kidneys. The study now tells us that the high salt in our food also changes the way our brains deal with stress, said study co-author Matthew A. Bailey, professor of kidney physiology at the University of Edinburgh’s Center for Cardiovascular Sciences, in a statement.

A paper published this year in the journal Neuroscience & Biobehavioral Reviews examined a series of studies to measure what is known about the effects of salt on behavior in animals.

The review authors, from Kent State University in Kent, Ohio, wrote that while excessive salt intake is a well-known risk factor for cardiovascular disease, relatively little research has been done so far on how “salt affects behavior despite its ubiquity in modern diets.

The research tested behavioral changes, such as anxiety and aggression, in mice on high-salt diets. It was found that the animals’ excessive salt intake during adulthood affected their spatial memory and “fear expression”. High salt intake in early life has been shown to increase locomotion and inhibit social and spatial behavior.

The study authors wrote that these findings indicate that “an extended study of the effects of salt would likely reveal broader behavioral implications.”

Is Salt Really That Bad?

Pharmacist James DiNicolantonio opposes what he calls the “low salt dogma” and believes salt has been unfairly demonized.

He claims that our bodies push us to consume about 3,000 milligrams to 4,000 milligrams of sodium per day in order to stay in homeostasis, “the optimal state where you put the least stress on the body.”

DiNicolantonio told The Epoch Times that among human salt intake studies, each “has a flaw in its nature.”

“Almost every study does not give exactly the same diet, with the only difference being the level of salt intake,” he said. “Usually, what [researchers] Do they give more fruit and vegetables? [a diet] which is lower in salt and then they somehow estimate the benefits… and you can’t necessarily predict that.

St. in Kansas City, Missouri. Most of us don’t need to monitor our salt intake, says DiNicolantonio, a cardiovascular research scientist at Luke’s Mid America Heart Institute, in his book “The Salt Correction: Why Experts Got It All Wrong and How Eating More Can Save Your Life.” He believes salt restriction is harmful and that too little salt can make us crave sugar, which can lead to weight gain and Type 2 diabetes.

Also Read :  Mallika Sherawat in Bathing Suit is "Having a Great Time" — Celebwell

In fact, low-salt diets may have created the American high blood pressure epidemic, DiNicolantonio wrote. In South Korea and other parts of the world, people routinely consume more than 4,000 milligrams of salt each day and still have very low rates of heart disease and hypertension.

DiNicolantonio claims that for most people, eating more salt can improve energy, sleep, wellness, and even fertility and sexual function. “Until the low salt dogma is successfully challenged, we will be stuck in the same constant cycle that keeps our bodies deprived of salt, addicted to sugar and ultimately deprived of many critical nutrients,” he said.

For animals, “of course there are no dietary guidelines—no medical guidelines to create a conscious effort to restrict salt intake.” Except for those with certain medical conditions, DiNicolantonio noted that we don’t need to worry about “salt overload” as our bodies remove the excess. A low-salt diet “signals a crisis for the body, not a recipe for optimal health,” he wrote.

In 2016, researchers at Columbia University and Boston University conducted a “header analysis” of what they called the “salt debate.” The analysis, published in the International Journal of Epidemiology, examined 269 reports published between 1978 and 2014 that examined the effects of sodium intake on cerebro-cardiovascular disease or mortality.

The researchers found that 54 percent of the reports supported the hypothesis that reducing dietary salt benefits public health. One-third (33 percent) did not support this hypothesis, and 13 percent were unconvincing.

The researchers noted that although scientists have long disagreed on the benefits of reducing salt intake, public health messages about salt do not reflect this uncertainty.

“The distinction between uncertainty in the scientific literature about the potential benefits of salt reduction in populations and the certainty expressed by decision makers involved in developing public health policy in this area is staggering,” they wrote.

Also Read :  The Big Read: As health consciousness rises, can a nation of foodies live with less sugar, salt and all things nice?

The researchers found that report authors were 50 percent more likely to cite articles that reflected their point of view, whether or not they believed reducing salt was beneficial. Moreover, only a few prolific researchers produced most of the work in the field and seemed unaffected by the work of researchers who came to different conclusions.

“We found that the published literature bears little trace of an ongoing debate, but instead contains almost two distinct and divergent lines of science, one supporting the hypothesis that salt reduction in populations will improve clinical outcomes, and the other contradicting it,” the authors wrote.

It seems that public health officials may have chosen to expand on the findings of only a fraction of the research produced on the topic, rather than acknowledging that there are long two “sides” to the salt debate.

DiNicolantonio provided practical advice for those concerned about their salt intake.

“If you’re someone who mainly eats a whole-food diet of whole, nutritious foods (meat, vegetables, fruit), you’ll be getting very low salt and will likely need to add salt. some are back to take you to a regular purchase,” he said.

“If you’re someone who eats mostly processed foods, you’re probably getting enough salt already,” she said. 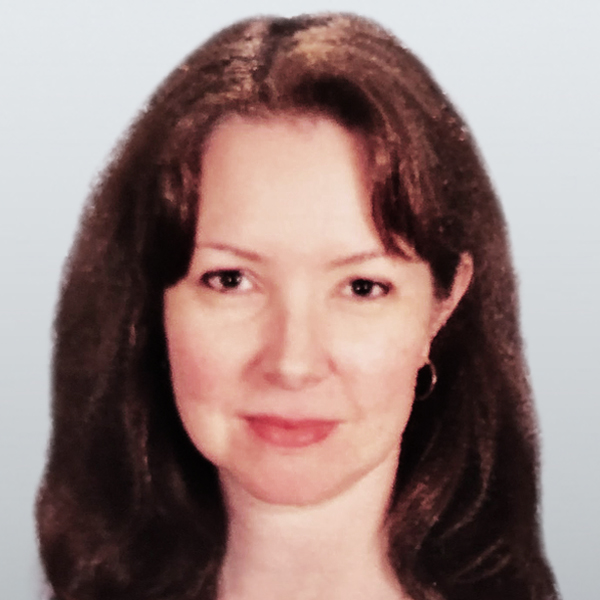 Susan C. Olmstead writes about health and medicine, food, social issues, culture and children’s literature. His work has been published in The Epoch Times, The Defender, Salvo Magazine and many other publications. She lives on the shores of Lake Erie in northern Ohio.