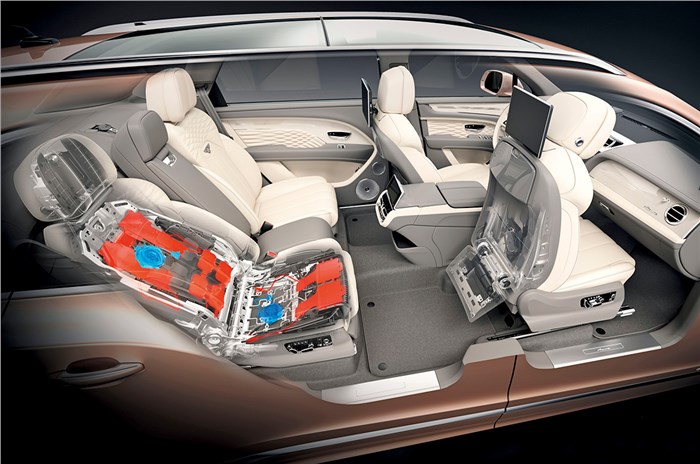 Seating may not be the first thing that comes to mind when thinking about car technology, but unlike living room sofas, car seats can be sophisticated pieces of equipment. In the 1960s and 1970s, the opposite was true until some automakers – notably Saab and Volvo – started making dramatic improvements. Stimulated by the icy winters in Scandinavia, both companies began to look at the value of seating comfort and its impact on driver well-being. They commissioned orthopedists to design seats and a seat heater that not only provides comfort, but also because heat is healthy for the driver’s back and reduces fatigue. It was progressive thinking back then, how have things evolved since then?

Today, seats play a role in reducing fatigue, which is causing technological advances to falter with crash-proof attachments, integrated seat belt pretensioners, airbags, high-tech liners and upholstery fabrics, and integrated infotainment screens. Not surprisingly, the pinnacle of seating artistry lurks in the back of the most luxurious cars, and Bentley’s new Bentayga EWB Airline Seat Specification is one of the latest examples. In addition to the hand-sewn beauty you’d expect from the outside, the inside of the seats is a hybrid of a chiropractor’s office and climate lab.

Taking the second of the first, the seat features an “automatic climate system” that includes a series of sensors that measure the temperature and humidity of the passenger’s contact surface every 25 seconds with an accuracy of 0.1°C. The passenger is in control of where they want to be from a choice of seven settings. One of them is neutral, which applies preset algorithms found during testing with different passengers. From there, Bentley claims, the seat makes changes it knows are needed before the passenger does. Although the heating technology is unchanged from previous designs, a new type of fan can move around 80 percent more air than before.

For some, seat massage systems are about as relaxing as a child kicking the seat back, but the Bentley doesn’t have that. Instead, it has something called “posture adjustment” specifically aimed at keeping fatigue at bay. The system consists of six pneumatic zones that subtly regulate the contact pressure between the body and the seat, says Bentley. In total, the system can make 177 individual pressure changes across zones.

The activity includes 3D rotations using movements developed in collaboration with a chiropractor. From this input, Bentley developed algorithms together with the specialist Comfort Motion Global and further developed the system during scientifically based tests. Studies have found that dynamically supporting body weight and adjusting to each individual’s weight and shape relieves stresses that can lead to what Bentley calls “lack of focus.”

These early pioneers of the 1970s were way ahead of the game, and understanding the importance of seating technology in improving well-being during an extended journey changed the game. 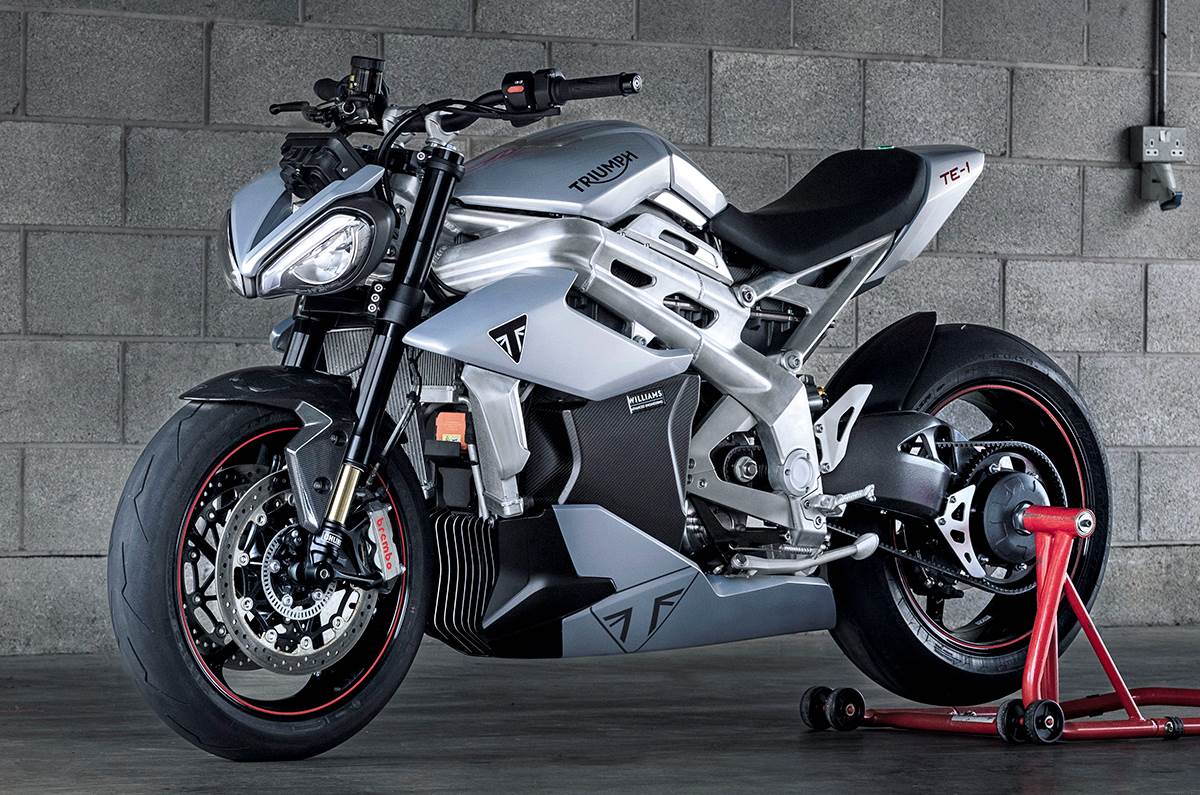 Triumph has achieved an industry-leading real world range of 160 km (100 miles) in the WMTC (World Motorcycle Test Cycle) for its TE-1 electric superbike prototype with a battery based on Formula E and F1 KERS technology. The know-how came from Williams Advanced Engineering, who squeezed 15 kWh capacity into the bike with a compact battery pack.