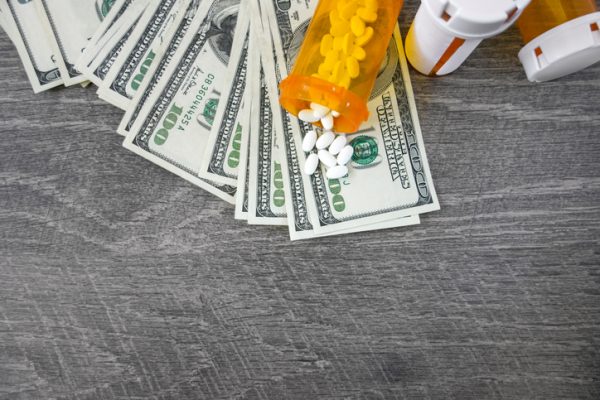 After a national trade association for PBMs known as The Pharmaceutical Care Management Association (PCMA) sued the state of Oklahoma alleging that the state’s PBM regulations violate federal law, but a district court ruled in the state’s favour. PCMA has appealed the case. Now, Attorneys General are asking the Circuit Court of Appeals to dismiss PCMA’s claims and uphold the District Court’s decision allowing Oklahoma to regulate PBMs.

The question of whether states can regulate PBMs has arisen in other states before and in 2020 reached the US Supreme Court. In this case the court rejected PCMA challenge Arkansas Pharmacy Reimbursement Regulations.

With no state guidelines to regulate PBM, states have enacted laws to protect pharmacies and consumers, Ellison said a press release. His decision to advocate for Oklahoma was based on the knowledge that state statutes he helped enact in his own state of Minnesota could be affected by the Oklahoma court’s decision.

“One of the biggest reasons drug costs are so high is the abusive practices of pharmacy benefit managers,” Ellison said. “That’s why many states like Minnesota and Oklahoma have taken common sense first steps to regulate them. I have led this broad, bipartisan coalition in support of Oklahoma, as I have previously done for North Dakota, because I will not stand by and see the PBM industry undo the progress we have made so far if so much is done life-saving drugs that are affordable for all Americans.”

In the Oklahoma case, the PCMA specifically claimed that the The Employee Retirement Income Security Act (ERISA), which protects certain aspects of employee-funded benefits, should be widely applied and override state law. They similarly asserted that Medicare regulations were intended to preempt Oklahoma state law. But the attorneys general said that “because the contested Oklahoma laws do not mandate plan benefits or conflict with a Medicare standard, they are not anticipated,” the amicus brief said.

The issue of PBM’s competitive and consumer impact has been a hotly debated issue for years, and current research continues to build on this debate.

A Report of the American Medical Association The study, released this month, found a widespread lack of competition at the state and metro level in locations where PBMs deliver services.

At the national level, the analysis found that a handful of PBMs have a large collective market share for the three PBM services most commonly used by commercial insurers, including discount negotiation, retail network management and claims adjustment.

The 10 largest PBMs together accounted for 97%. The four largest PBMs had a combined share of around 66% and six PBMs are used exclusively by one insurer or a group of Blue Cross Blue Shield affiliates, according to the report.

The aim of the report is to inform the legislature.

PCMA officials did not immediately respond to a request for comment.