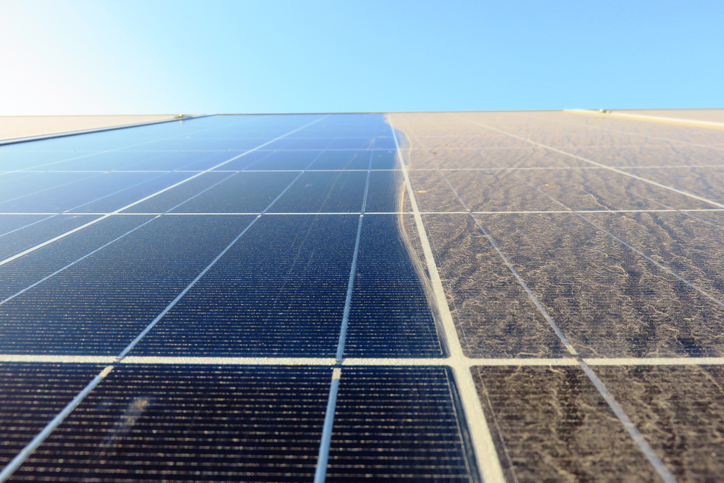 NTR has secured a financing agreement of approximately £38m with Rabobank to support the development of two renewable energy projects totaling 80MW.

This allows NTR to fully fund commercial revenues for Murley Wind Farm, while Ockendon is secured by a Power Purchase Agreement (PPA) with telecoms giant BT Group, which will use 100% of the electricity generated over 10 years.

“NTR and Rabobank are both committed to driving Europe’s clean energy transition and we are particularly pleased to have partnered with Rabobank on these two projects in such an innovative way,” said Nick Forster, Head of Structured Finance at NTR .

“We have worked well together to develop a financing structure that will enable a commercial project like Murley to be built to provide much-needed clean power in Northern Ireland while maintaining optimal sustainable returns for our investors.”

Ockedon will be “one of the largest” solar farms to be built on a repurposed landfill site in Europe, according to the company, with 540W bifacial solar panels to be installed to capture sunlight on both sides of the panels. This maximizes its efficiency and results in increased power density.

Mobilization work to install the panels has already begun and it is hoped that the project will be fully operational in the third quarter of 2023.

Murley Wind Farm is a 21.6 MW six turbine ready-to-build wind farm in County Tyrone, Northern Ireland. Construction of the project is expected to begin in the coming months.

“Rabobank is delighted to have assisted NTR in structuring and financing Murley and Ockendon. Both projects will directly contribute to the UK’s decarbonisation targets, making this transaction a perfect fit with Rabobank’s mission to be the bank of the energy transition,” said Marc Schmitz, Head of Renewable Energy Project Finance in Europe at Rabobank.

“This transaction also represents a milestone in our collaboration and relationship with NTR, a leading developer of renewable energy projects.”

Once fully operational, the sites will have a total capacity of just over 80 MW and will be able to produce clean energy from Q4 2023.

A Mediterranean Divide: Islamic versus Christian Experiences of the Black Death

How The Iodine Man Of India Dr. Chandrakant Pandav Helped To Combat Goitre From India