Let’s just say Ana de Armas had to get into the spirit of Marilyn Monroe.

Chatting with Another magazine, the actress said she actually visited Marilyn’s grave to ask permission to portray the movie star and pop culture icon on Netflix’s Blonde. 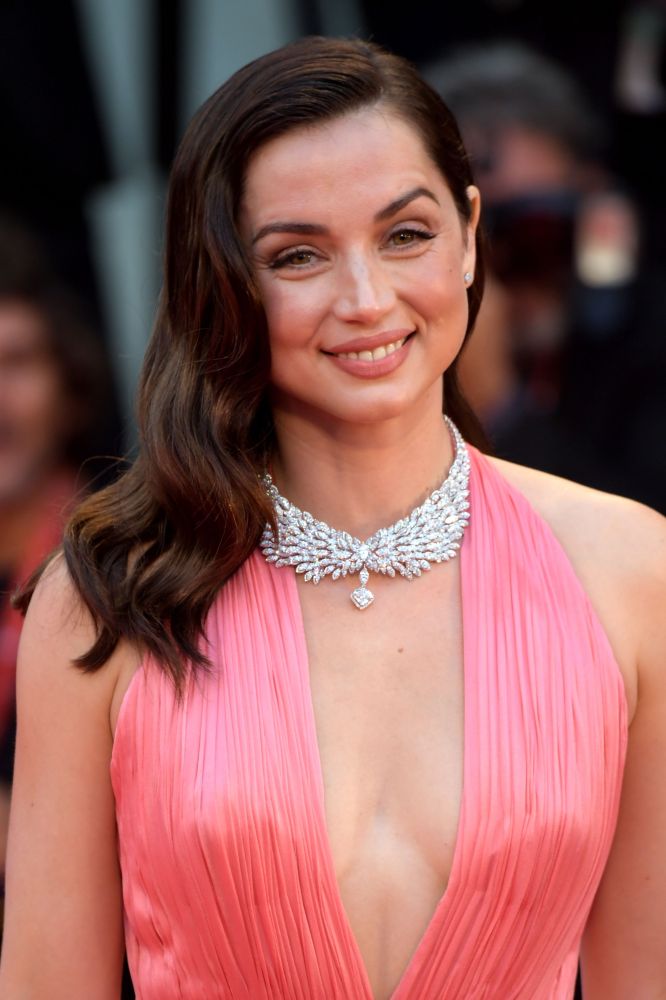 “We got this big card and everyone on the crew texted it,” she said. “Then we went to the cemetery and put it on her grave. We sort of asked permission.”

While the Knives Out actress didn’t specify if the Some Like It Hot star’s ghost reacted that day, she and the crew finished the film.

“Everyone felt very responsible and we were very aware of the side of the story that we were going to tell – the story of Norma Jeane, the person behind this character, Marilyn Monroe. Who was she really?” Ana said.

Blonde, which reportedly earned a rare NC-17 rating, has garnered rave reviews from those who saw it – it received a standing ovation at the 2022 Venice International Film Festival. It wasn’t an easy film, though, especially as Ana felt the need to meet Marilyn.

“Don’t get me wrong, I had so much fun. I wasn’t in the role at all for nine weeks, not between takes, not on my lunch break. I was Ana,” she said. “But emotionally? The weight of it remained safe to me. There was no way to unplug it because I would be coming home and studying for the next day and then Andrew was on the phone until midnight.” 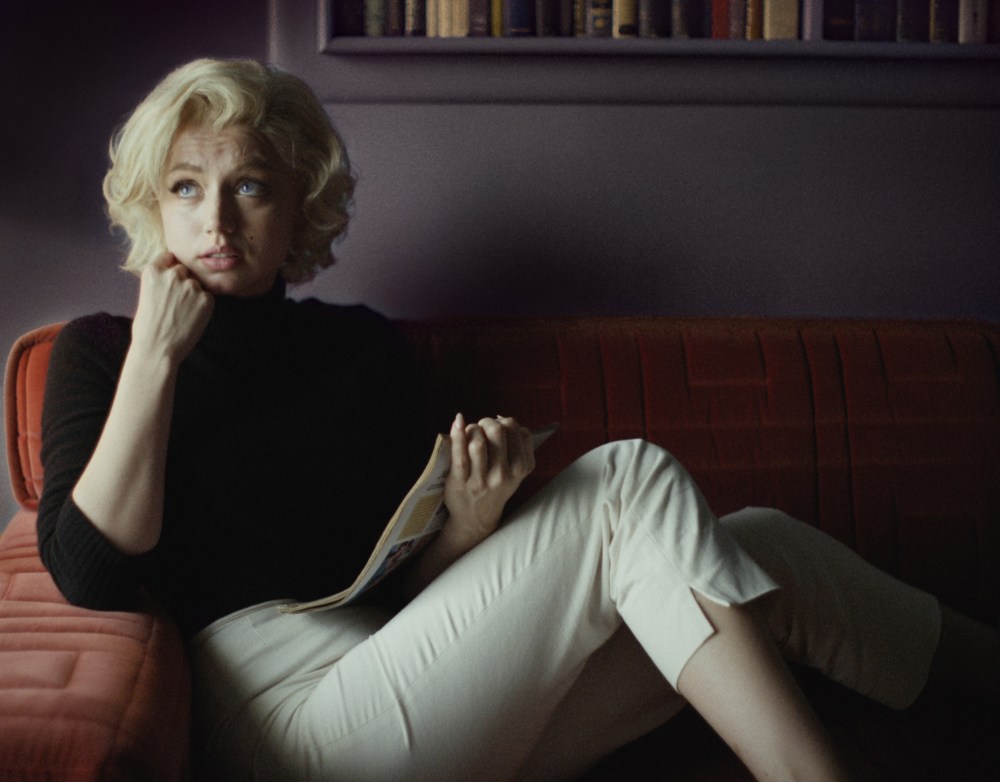 Marilyn even came to Ana in her dreams… sort of.

“I went to sleep and dreamed I had long conversations with her, or little things — like once when we were choosing which color vase to put flowers in,” she said. “I don’t want it to seem like I’m saying, ‘Marilyn and I were connected’ — not at all. But I thought about her so much, some days I would go home and have dinner and while I was washing I would just start sobbing and crying and crying because I had this horrible feeling — I knew that I couldn’t fix it.

Though Marilyn has been dead for 60 years, her image in pop culture is still ubiquitous. What’s more, her presence may actually have been on the set of Blonde.

“I really think she was very close to us. She was with us,” Ana told reporters in Venice. “I think she was happy. She also sometimes threw things off the wall and got angry when she didn’t like something. This may sound very mystical, but it is true. We all felt it.”