Jennifer Garner showed off her business fashion sense when she stopped by The Fast Company Innovation Festival in the heart of New York City on Thursday.

The 50-year-old Adam Project actress opted for an all-black ensemble, consisting of sleek black pants and heels of the same color.

The mother of three was asked to be a guest speaker at the event, which provides a networking space for creative innovators and individuals. 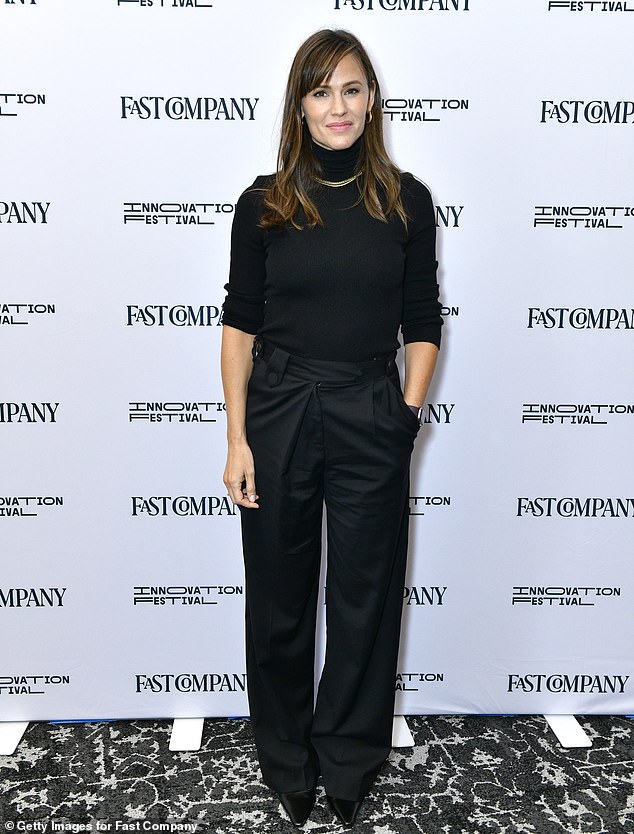 The 13 Going On 30 star opted for a professional look for the day, donning high-waisted black trousers.

The beauty tucked a black turtleneck into the waist of her trousers and rolled up her sleeves as she posed for a brief photo session at the festival.

Jennifer slipped on a pair of black pointed heels to complete her overall ensemble.

She seemed in high spirits as she took the time to attend the networking event with other successful entrepreneurs and celebrities in the Big Apple. 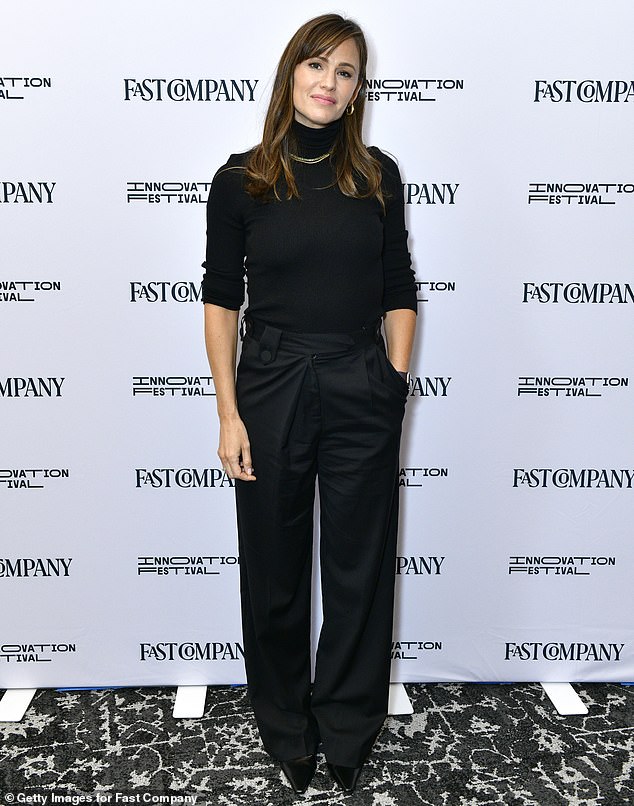 Stunning: The talented actress showed off her business attire while attending the festival in the Big Apple 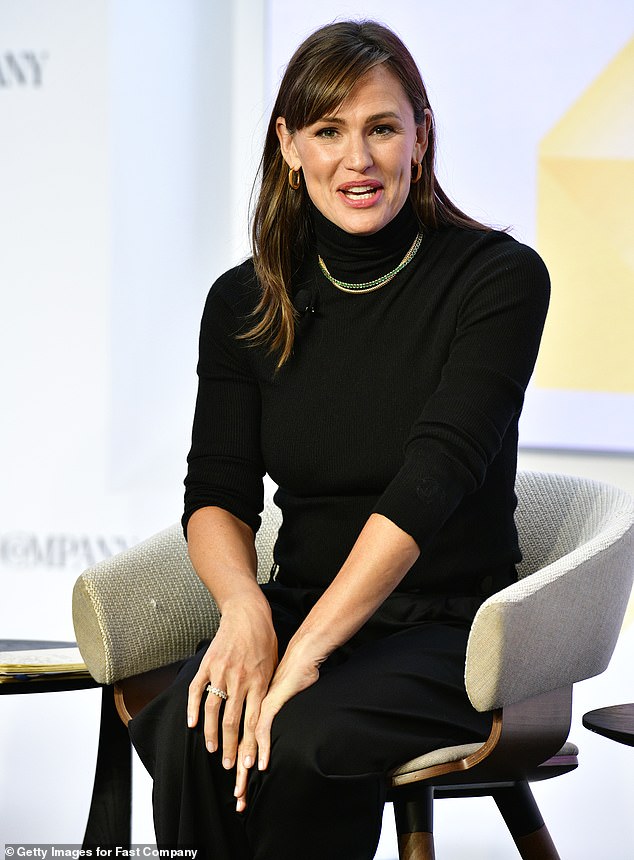 Big event: The mother of three is co-founder and chief brand officer of Once Upon A Farm

The beauty was later pictured seated for a panel discussion. To complete her look, she wore a pair of gold necklaces and gold hoop earrings to add a pop of color to the monochromatic ensemble.

Her diamond eternity band, worn on her right, sparkled as she sat under a bright light. The ring could possibly have belonged to her current fiancé, John C. Miller. The two dated from 2018 to 2020 and got back together in 2021.

Her brunette hair fell naturally over her shoulders, with side-swept bangs lightly brushing her forehead.

Jennifer attended Thursday’s event to represent her baby food brand, Once Upon A Farm, and is both the company’s co-founder and chief brand officer. The brand’s CEO and co-founder, John Foraker, was also in attendance.

Other celebrities in attendance for the third day of the festival in New York City were Priyanka Chopra Jonas and Jamie Lee Curtis. 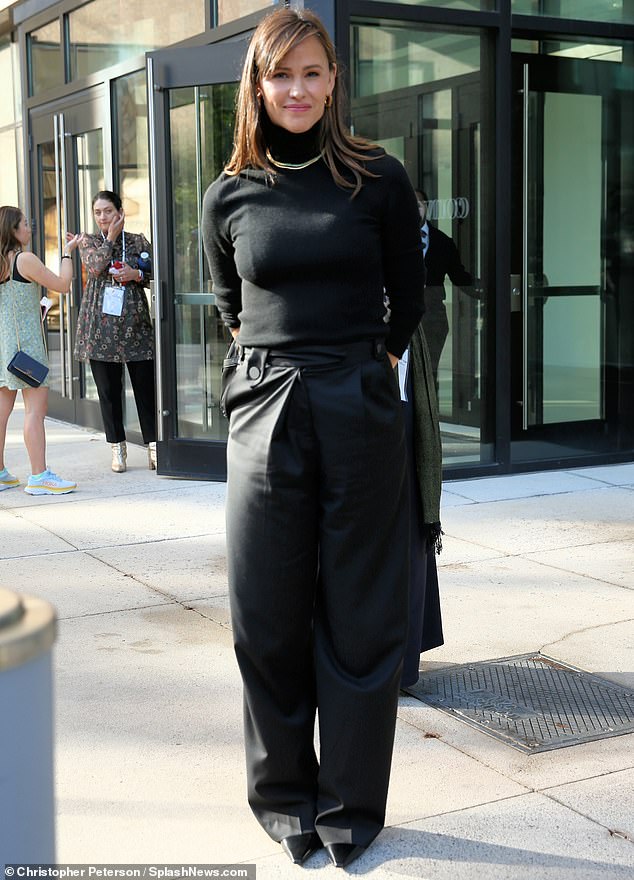 Happy: Jennifer smiled as she posed for a few pictures outside of the venue in the heart of the city 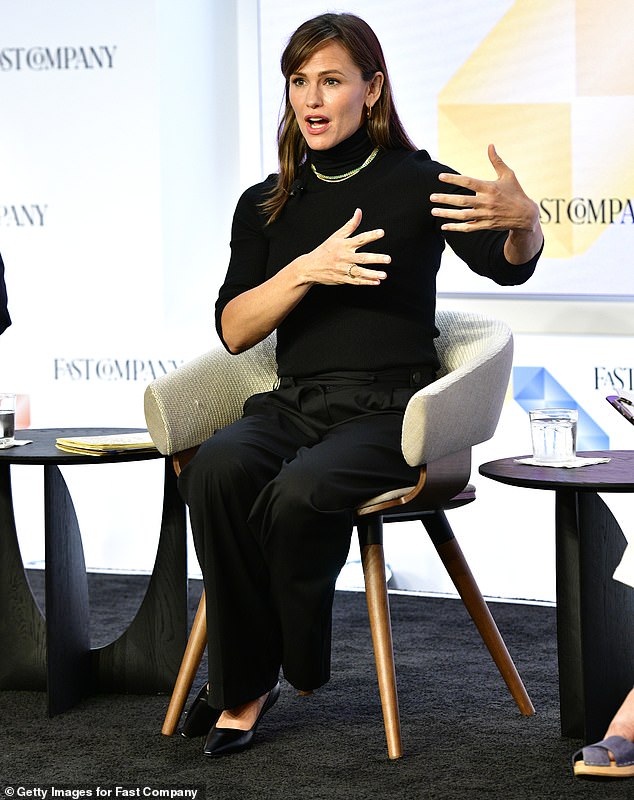 Key Talking Points: During a panel discussion, Jennifer spoke about her baby food company called Once Upon A Farm, where she is both co-founder and chief brand officer

According to the event’s official website, the festival is a place where “thousands of makers and innovators from around the world come together” and “extraordinary leaders and makers shaping the future”.

Speaking to Forbes, the Alias ​​actress explained: “We absolutely want the best for our children. We truly believe that every mother makes an inherent promise as soon as she has a new baby to please them.

She added: “I’ve never been involved in a company at this level where I have to win on a day to day basis and put myself in places that I don’t even belong in just because I get there and because John is so kind to me to let in.’

The brand’s website revealed that some of the fruit and veg included in the baby formula are freshly grown on Jennifer’s family farm in Oklahoma. 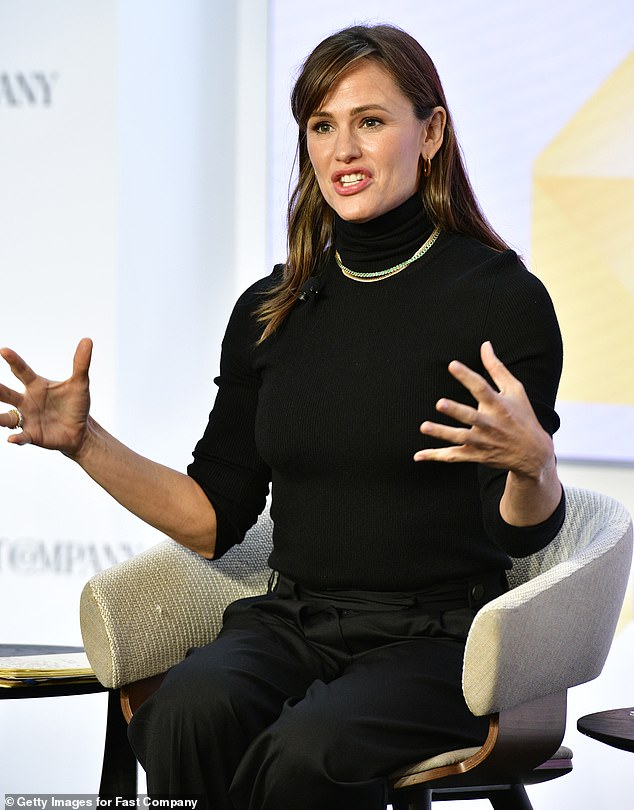 Freshly Grown: According to the brand’s official website, some of the ingredients are grown on Jennifer’s family farm in Oklahoma 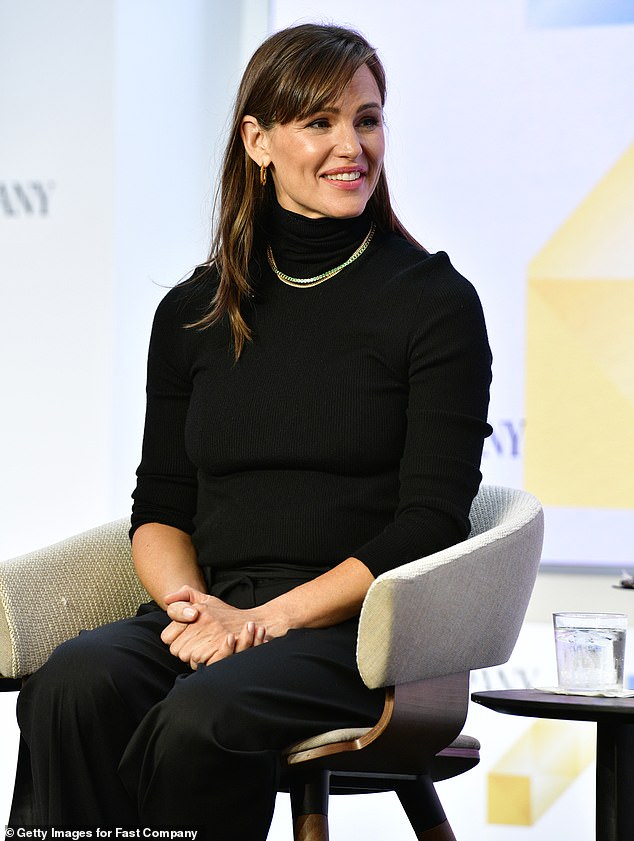 Family first: The actress has three children who she shares with ex-husband Ben Affleck, including Violet, 16, Seraphina, 13, and Samuel, 10

Once Upon A Farm has a partnership with Save The Children, an organization founded to improve the lives of children around the world.

The talented actress has three children of her own, Violet, 16, Seraphina, 13, and Samuel, 10, who she shares with ex-husband Ben Affleck.

Speaking of advice she would give her children, Jennifer told Harper’s Bazaar, “Look less in the mirror, be less obsessed and look at the rest of the world to see what you are spending your time on instead could use.”

“We’re all looking at each other more than we used to, and that’s not doing you any good. You’re obsessed with change or how to fix something on your face,” added the Golden Globe winner.

From focusing on family to working on the set of her latest Apple TV project, titled The Last Thing He Told Me, Jennifer has been a busy mom. Other cast members include Game of Thrones graduate Nikolaj Coster-Waldau and Australian actress Angourie Rice. 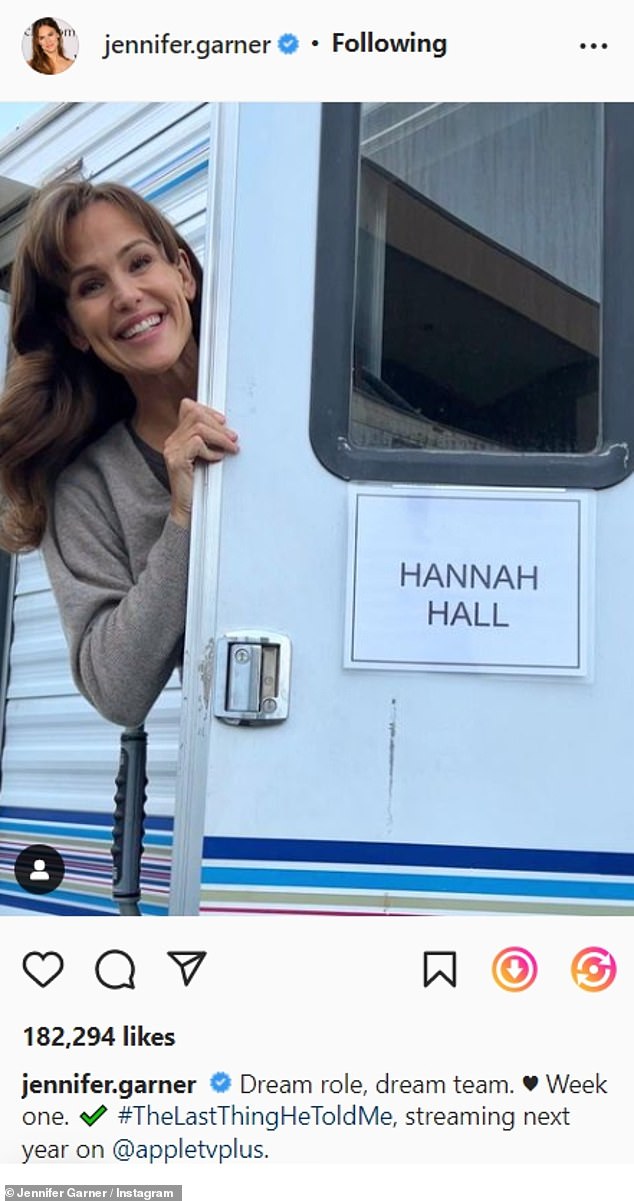 Back on set, Jennifer has been cast to play Hannah in the upcoming Apple TV miniseries called The Last Thing He Told Me