If you thought the current-gen Proton X70 was an impressive piece of C-segment SUV, its likely replacement will blow your mind. The Boyue L (also called the Atlas in overseas markets), as we previously reported, is the Chinese automaker’s answer to the CR-V and RAV4 on a global scale.

Even better, the first units are already rolling out of production. Though it looks like it might still belong in “concept car” limbo, the Boyue L is done and real. With all due transparency, this L suffix could turn out to be significant, as it could mean that the Proton version we see locally will be different in some way. Here it means a longer wheelbase (107mm more than the X70) as well as its more elevated positioning.

A shorter wheelbase and less premium counterpart to the Boyue L should still be pretty impressive, especially considering how bold its exterior and interior seem at first glance.

It is based on the common Compact Modular Architecture (CMA) platform, which is also used by Volvo and Lynk & Co, among others. Geely Boyue L – based on the CMA platform

We’ve already spent some time looking at the finer details of this exterior, but even in this final production version there’s something very Cadilllac-esque about that front end, and there are quite a few hints from last year’s Vision Starburst.

Even the Hyundai Elantra and the Tucson are jealous of how angular Geely has been with those body lines and creases. The same applies to the wheels, which have been specially designed for it. 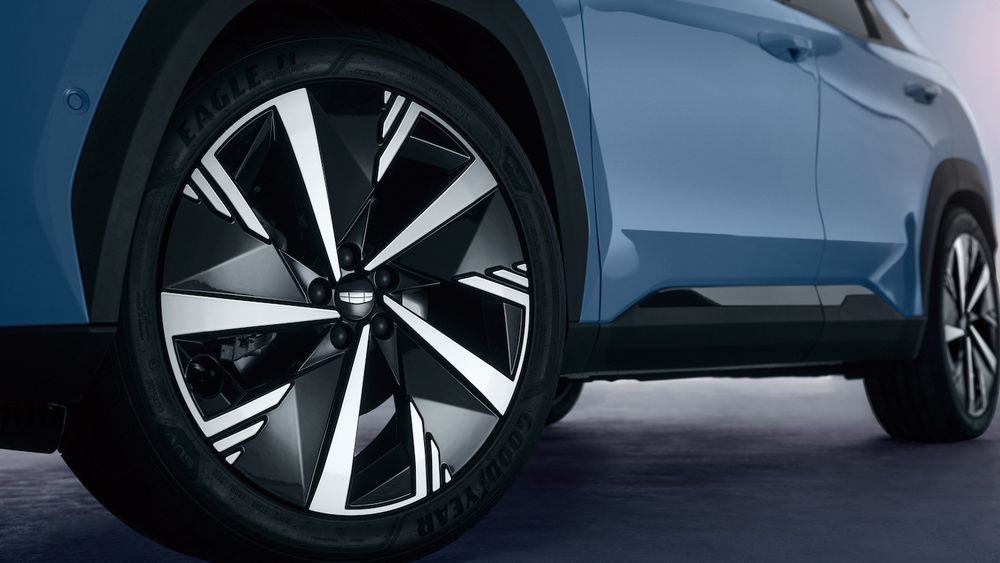 In front of the driver we find an additional 10.25-inch display used as a digital instrument cluster, and in some variants there is an optional 25.6-inch projection screen and an 11-speaker Harman Infinity audio system. In terms of the powertrain, the range starts with a 1.5-liter turbocharged four-cylinder with 181 hp and 290 Nm, which Malaysians should be familiar with and powering the front wheels, or a 2.0-liter turbo with 218 hp and 325 Nm. Later in production, however, several Leishen Power petrol-electric hybrids will be offered in addition to all-wheel drive.

Geely has yet to announce any export or overseas market plans for the larger SUV, but it’s not hard to see how easily the Boyue L could start stealing customers from established brands in Europe and possibly even North America should they venture west .