On the final day of the Five Star Conference and Expo 2022, Five Star hosted its 11th Annual Women in Housing Leadership Awards, recognizing the achievements of women businesspeople whose contributions have impacted the housing and mortgage industries.

Hosted by a360inc and co-hosted by Auction.com and ServiceLink, the Women in Housing Leadership Awards served as the closing ceremony, recognizing 25 women in five categories in the mortgage profession who are paving the way for future women in housing with The Rising Star Executive Award, The Trailblazer Award , The Corporate Social Responsibility Award, The Authentic Leader Award, and The Laurie A. Maggiano Legacy Award. 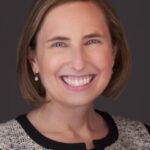 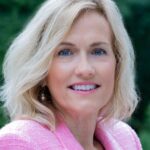 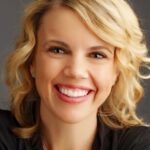 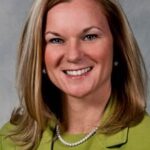 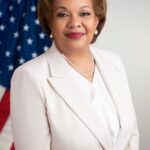 Five Star’s Laurie A. Maggiano Legacy Award recognizes women whose achievements have left an indelible impact on the industry and positively impacted home ownership over the past year. All nominees must have at least 20 years of uninterrupted industry experience. Finalists for this year’s award included Christina Harrington, President and Co-Founder of Usherpa; Melissa Kozicki, director of compliance at Mortgage Cadence; Miriam Moore, President of Default Services at ServiceLink; Dawn Svedberg, VP, Head of Fintech Product Sales at Tavant; and Sandra Thompson, director of the Federal Housing Finance Agency (FHFA). FHFA Director Sandra Thompson was named the 2022 Laurie A. Maggiano Legacy Award Winner. 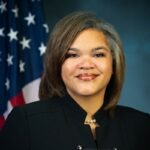 Also as part of the Women in Housing Leadership Awards luncheon, Five Star invited Ginnie Mae President Alanna McCargo to be the keynote speaker at this year’s awards luncheon. McCargo was sworn in as Ginnie Mae’s 18th President in December 2021 and began her work in the Biden-Harris administration as the President-appointed representative of the United States Department of Housing and Urban Development (HUD) as Senior Advisor for Housing Finance to Secretary Marcia L Fudge. Her career in home finance has spanned decades and has focused primarily on how the American home finance system can equitably and affordably meet the capital and credit needs of all households.