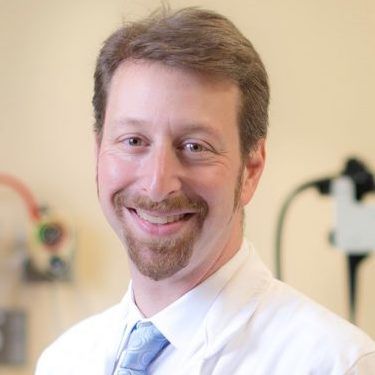 A team led by Evan S. Dellon, MD, MPH, FACG, professor of medicine and assistant professor of epidemiology, Center for Esophageal Diseases and Sowing, University of North Carolina School of Medicine, analyzed the safety and efficacy of weekly dupilumab. or biweekly dosing compared to placebo in EoE patients.

Dupilumab, currently the only treatment approved by the US Food and Drug Administration (FDA) for EoE, is a fully human monoclonal antibody that blocks interleukin-4 and interleukin-13 signaling, both of which play key roles in the disease.

In the three-part, Phase 3 trial, investigators tested patients 12 years of age and older. Each participant was randomized to receive weekly subcutaneous dupilumab 300 mg or placebo in part A of the study.

For Part B, patients were treated with either weekly or biweekly dupilumab 300 mg or placebo.

Patients who completed either part A or B were eligible to continue to part C.

Participants who completed part A were treated with dupilumab 300 mg for up to 52 weeks. Part C is ongoing for those who have completed Part B.

The investigators sought the primary endpoints of histologic remission, defined as a change from baseline in more than 6 eosinophils per high-energy field and Dysphagia Symptom Questionnaire (DSQ) score at 24 weeks.

Also Read :  How Difficult Should Organic Chemistry Be?

Also Read :  Virus alert, which one is it?

For safety, serious adverse events occurred in 9 patients in both arms of the trial, including 7 in the weekly dupilumab group, 1 in the biweekly group, and 1 in the placebo group. One serious adverse event was also observed in the Part AC group during Part C treatment. This patient was treated with placebo in part A and weekly dupilumab in part C.

The study, “Dupilumab in adults and adolescents with eosinophilic esophagitis,” was published online. New England Journal of Medicine.