It’s no joke to compete against the biggest telecom networks. All you have to do is ask Cell C and the many investors who lost money along the way. In the recent balance sheet restructuring, creditors owed R7.3 billion had to accept a compromise offer of just R1.03 billion.

This is part of Blue Label Telecom’s plan to recapitalize Cell C and finally achieve some level of financial sustainability for the company. In addition to measures to reduce overall debt, a subsidiary of Blue Label Telecom will buy prepaid airtime from Cell C for R1.2 billion.

Unfortunately, Blue Label doesn’t have the best track record with anything outside of its core business. The stock price is up 25% this year, which sounds great until you plot a five-year chart and see a more than 63% decline.

Investors got a lot of OUT

Value unlock trading by investment holding companies has been a feature of the post-pandemic market. Investors have long since run out of patience with structures that allow for layered exposure to companies that are individually listed on the JSE anyway.

A structural “discount to intrinsic net asset value” is the only outcome here, as the layers add cost and complexity, removing investors further from assets. To close the haircut, companies tend to divest their listed assets or sell unlisted non-core assets. A recent high-profile example is the collapse of the PSG structure into the unlisted space.

Rand Merchant Investment Holdings (RMI) divested major publicly traded investments (Discovery and Momentum Metropolitan) and sold its stake in Hastings. The added value in the process is overwhelming. The market cap as of June 2021 was R48 billion before these moves were made. After divesting R34.6 billion worth of assets and paying R3.2 billion in dividends, the market cap a year later was R42.6 billion!

In the future, RMI will become the OUTsurance Group. It will also include a few small investments, but clearly the bulk of the value lies in OUTsurance, worth R40.5 billion.

City Lodge’s recent occupancy figures tell a story of recovery. In the 2019 financial year, the average occupancy rate was 55%. From July to the first half of September this year, occupancy was between 52% and 56%.

You can now also have dinner at a City Lodge. The group has had to evolve their offering to respond to consumer trends, which means they’re less focused on being a business-only bed and breakfast.

Local businesses move in the US

AngloGold already has operations in Beatty County, Nevada. This location is full of gold and they even have a stable power supply, so AngloGold is happy to invest in further properties for exploration purposes. The latest deal is a $150 million deal that could grow to $200 million.

In California, logistics group Santova is acquiring 100% of A-Link Freight for $2.35 million. This is the company’s first move into the US market and it seems like a smart deal. While the announcement is vague on numbers, it looks like a deal based on expected earnings before interest, taxes, depreciation and amortization of under 4x.

This appears to be a solid entry point into the US market. We can only hope that one day both companies will look back on these announcements with more joy than regret. DM168

After years in investment banking at The Finance Ghost, his mother’s dire predictions came true: he became a ghost.

This story first appeared in our weekly newspaper, the Daily Maverick 168, which is available nationwide for R25. 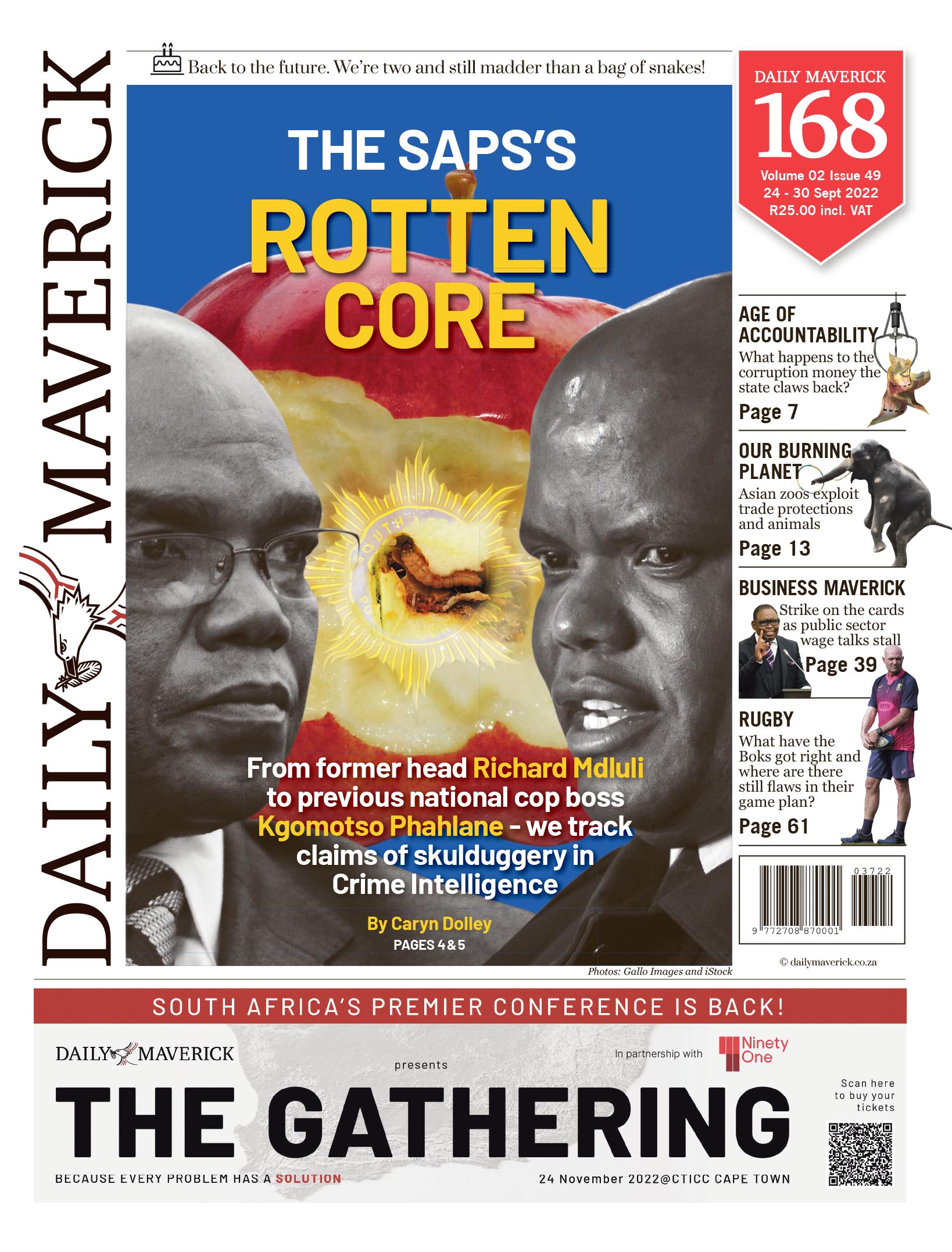