People who eat a balanced diet with enough antioxidants from fruits and vegetables may be at lower risk Helicobacter pylori Infections, according to a new report.

Especially patients with Helicobacter pylori Infections are more likely to score lower on the Dietary Antioxidant Index (DAI), which is designed to take into account the overall antioxidant profile of a diet.

“Available evidence suggests that diet plays an important role in development Helicobacter pylori Infection. Therefore, protective dietary factors are important from a public health perspective,” write Farzad Shidfar, professor of nutrition at the Iran University of Medical Sciences and a member of the university’s Colorectal Research Center, and colleagues.

“While some nutritional research has largely focused on individual nutrients or foods in diet-disease relationships, the overall diet may be more informative since people typically consume a combination of nutrients and foods,” they write. “Nutritional indices such as DAI are one approach to this.”

The study was published online in BMC gastroenterology.

Previous research has shown an inverse association between the DAI and inflammatory diseases, the study authors write, including gastric cancer, colon cancer, nonalcoholic fatty liver disease and obesity. Studies also point to this Helicobacter pylori The infection is related to a deficiency in vitamins A, C, and E, which have antioxidant properties.

In a case-control study, the research team compared the food intake of 148 patients Helicobacter pylori to 302 healthy controls without infection. The patients in Helicobacter pylori-positive group were recruited from Gastroenterology Clinic of Rasoul-e-Akram Hospital in Tehran between June 2021 and November 2021, where they were newly diagnosed with active infection and are still awaiting treatment.

Researchers calculated the DAI based on dietary intake information from a validated 168-item food frequency questionnaire used in Iran. Participants were asked about their food intake based on the average day, week, month and year. They also discussed food portion sizes, and to increase the accuracy of the estimates, the interviewers showed household measurements or portion sizes to corroborate the measurements with the participants.

The average age of the study participants was 39 years, about 60% were women. Compared to the healthy controls, those with Helicobacter pylori were significantly older, had a higher body mass index and smoked more.

Total patients with Helicobacter pylori had significantly lower intakes of vitamin A, vitamin E, manganese and selenium. Other differences in dietary intake — for vitamin C and zinc — were not significant.

The mean total DAI was significantly higher in the healthy controls at 7.67 than in the patients at 3.57 Helicobacter pylori. The risk of infection decreased with increasing continuous DAI.

After adjusting for several variables, the researchers found that participants with less than the mean DAI scores had an increased risk of developing the disease Helicobacter pylori Infection.

The results are consistent with other studies that have found higher intakes of fruits and vegetables in healthy people compared to those who did Helicobacter pylori Infections, write the study authors. Animal studies have also shown that taking vitamins A, C and E and selenium can lead to a reduction in blood sugar levels Helicobacter pylori Growth.

Helicobacter pylori is urease-positive and can synthesize large amounts of urease for ammonia production to neutralize gastric acid, allowing it to colonize the gastric epithelium, the study authors write. Vitamin C inhibits urease activity and improves the stimulation of granulocytes, macrophages, lymphocytes and immunoglobulin production. Other nutrients, such as zinc, can inhibit and prevent the urease enzyme Helicobacter pylori Adhesion to stomach tissue, they write. 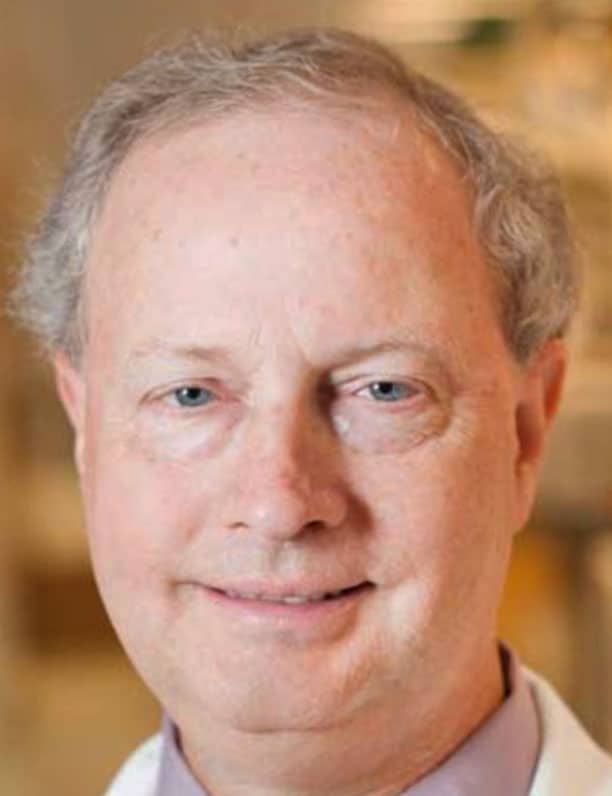 Peek, who was not involved in this study, and colleagues found that iron deficiency is associated with altered bile metabolism that may promote it Helicobacter pylori-induced gastric carcinogenesis.

“The current study is important because it suggests that switching to a diet high in antioxidants can be beneficial Helicobacter pylori infection,” he said.

At the same time, Peek warned against generalizing the results across populations.

The study was not funded by any research center and the authors declared no conflicts of interest. Peek made no relevant disclosures.

Carolyn Crist is a health and medical journalist, covering the latest studies for Medscape, MDedge and WebMD.